South Asia’s stability is in the doldrums. – Simanjit Singh Mann 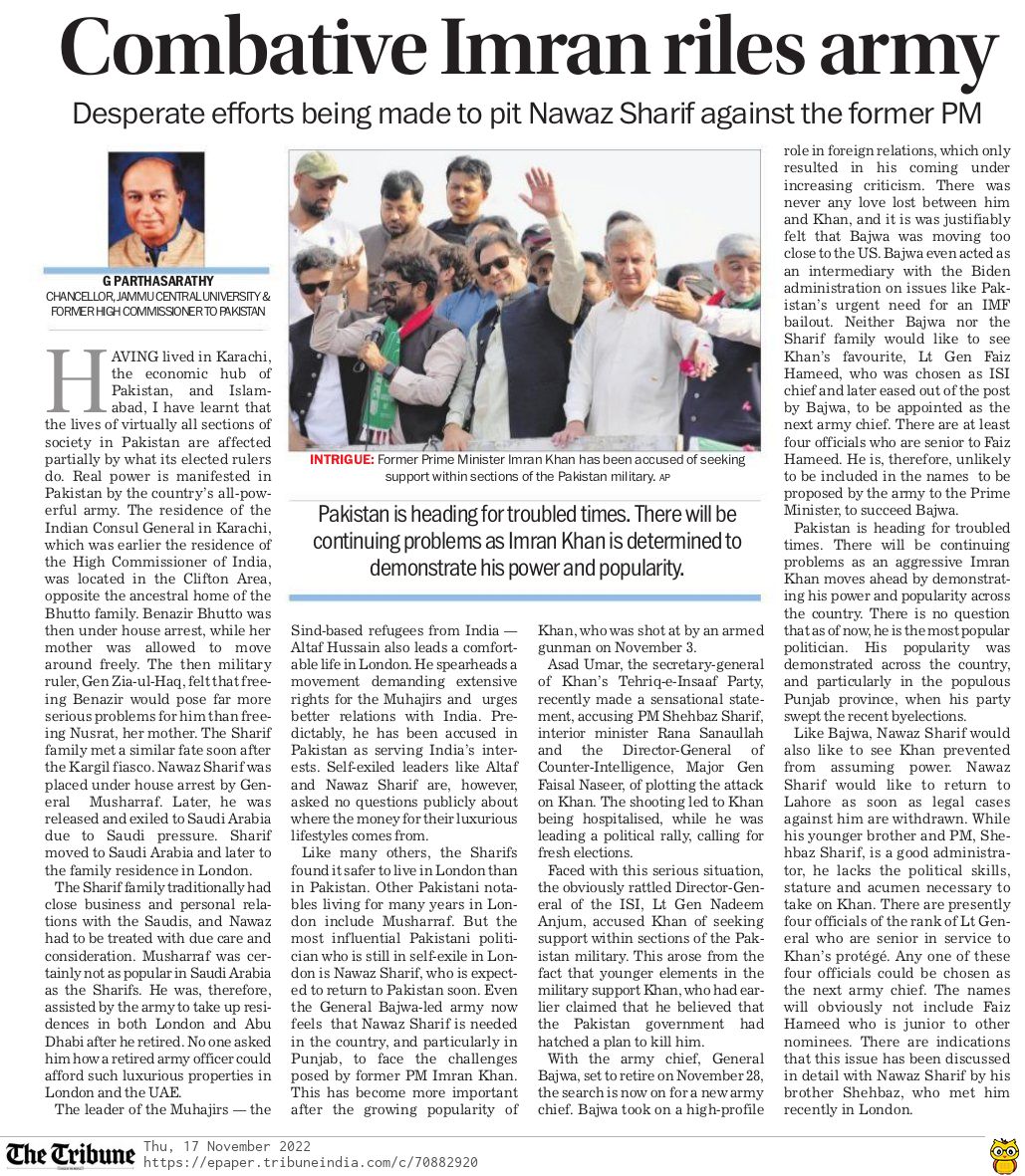 South Asia’s stability is in the doldrums. – Simanjit Singh Mann

Comments by Simranjit Singh Mann: Shiromani Akali Dal (Amritsar) states that Mr. Parthasarthy, the writer would be believable if he was not suffering from Islamic and Pak phobia. If General Bajwa has the capacity to bail out Islamic Pakistan from a financial crisis and have good ties with the United States, there is no reason why he should be denied an extension in service. He has also kept peace with THIS (Theocratic Hindu Indian state). Diplomatically and militarily he is just the man to hold Islamic Pakistan together. Otherwise anarchy would prevail.

On the other hand in the Hindu Indian state the right wing and fanatic BJP- RSS has captured power and at the recently held UN Human Rights Council meeting in Geneva has held that the minorities are suffering the terror of the right wing Hindu state. Terrorizing its own citizens and not saving the borders from encroachment, Ladakh in 2020, with Communist China’s ingress, are some serious flaws of this regime, which is ultranationalist but its armed forces find themselves busier fighting their own citizens rather than defending the country’s borders.

As per today’s situation the Indian sub-Continent is internally not stable and its borders, their security, are questionable. We do hope that the situation can be retrieved if internally the Human Rights and democracy are saved and order is established in South Asia.