Betrayal by Punjab leaders Sikhs, Hindus and Muslims in 1947 and 1966. Simranjit Singh Mann. 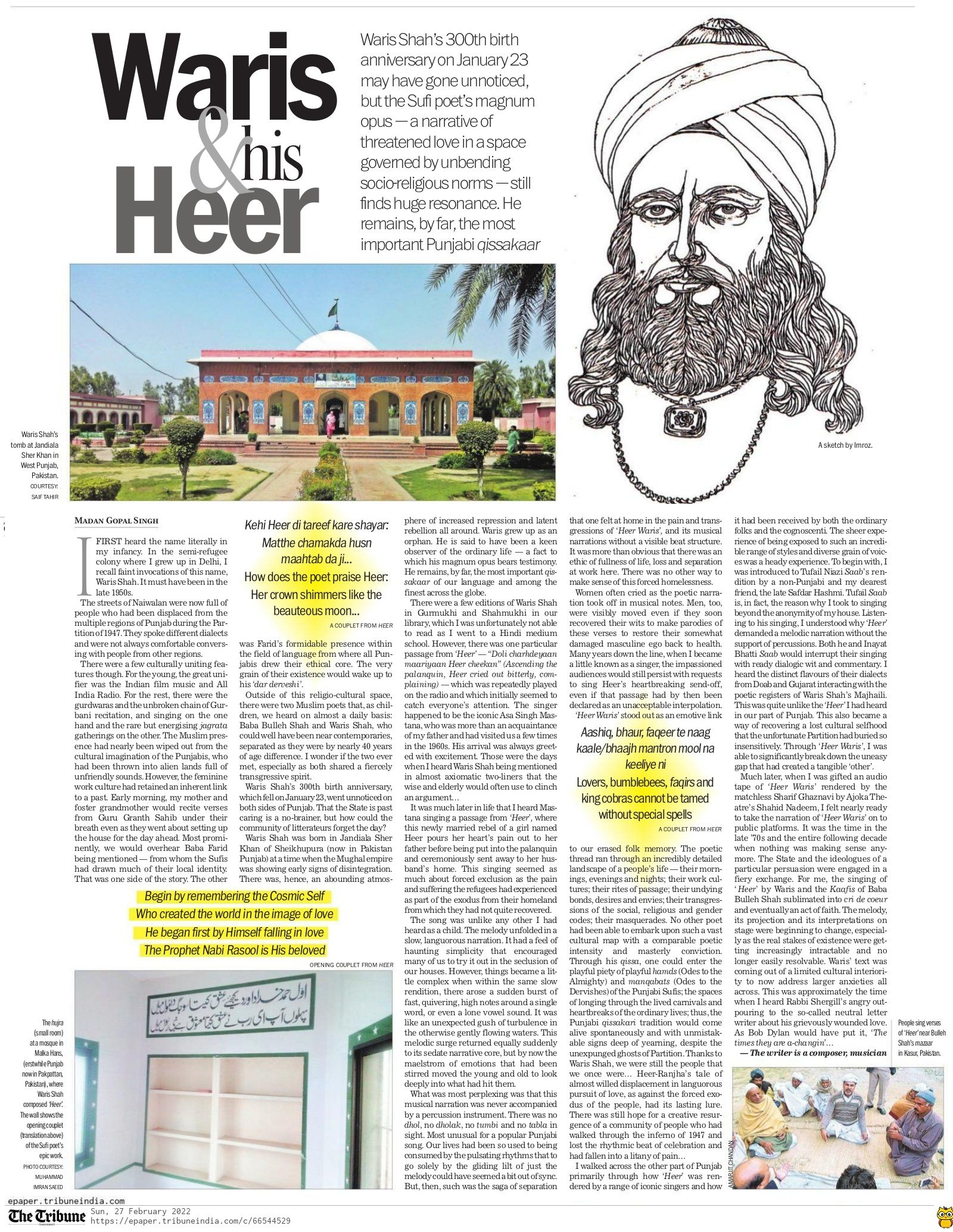 Betrayal by Punjab leaders Sikhs, Hindus and Muslims in 1947 and 1966. Simranjit Singh Mann.

Comments by Simranjit Singh Mann: Shiromani Akali Dal (Amritsar) states that this is for the information of the Sikhs. Why were we partitioned in 1947 when our language, poetry, literature, history, architecture, art, culture, hearts and the air we breathe is the same?

Why did Sikh, Muslim and Hindu leaders prior to 1947 not stick their heads out to stop Gandhi from Gujarat, Nehru from U.P, Jinha for Bombay, Mountbatten and Atlee from Britain slicing our beloved Punjab in two in 1947?

And where were our Punjab leaders when Indira Gandhi gave away Punjabi speaking areas of Punjab to Haryana and Himachal Pradesh and made our capital Chandigarh an Union Territory in 1966?