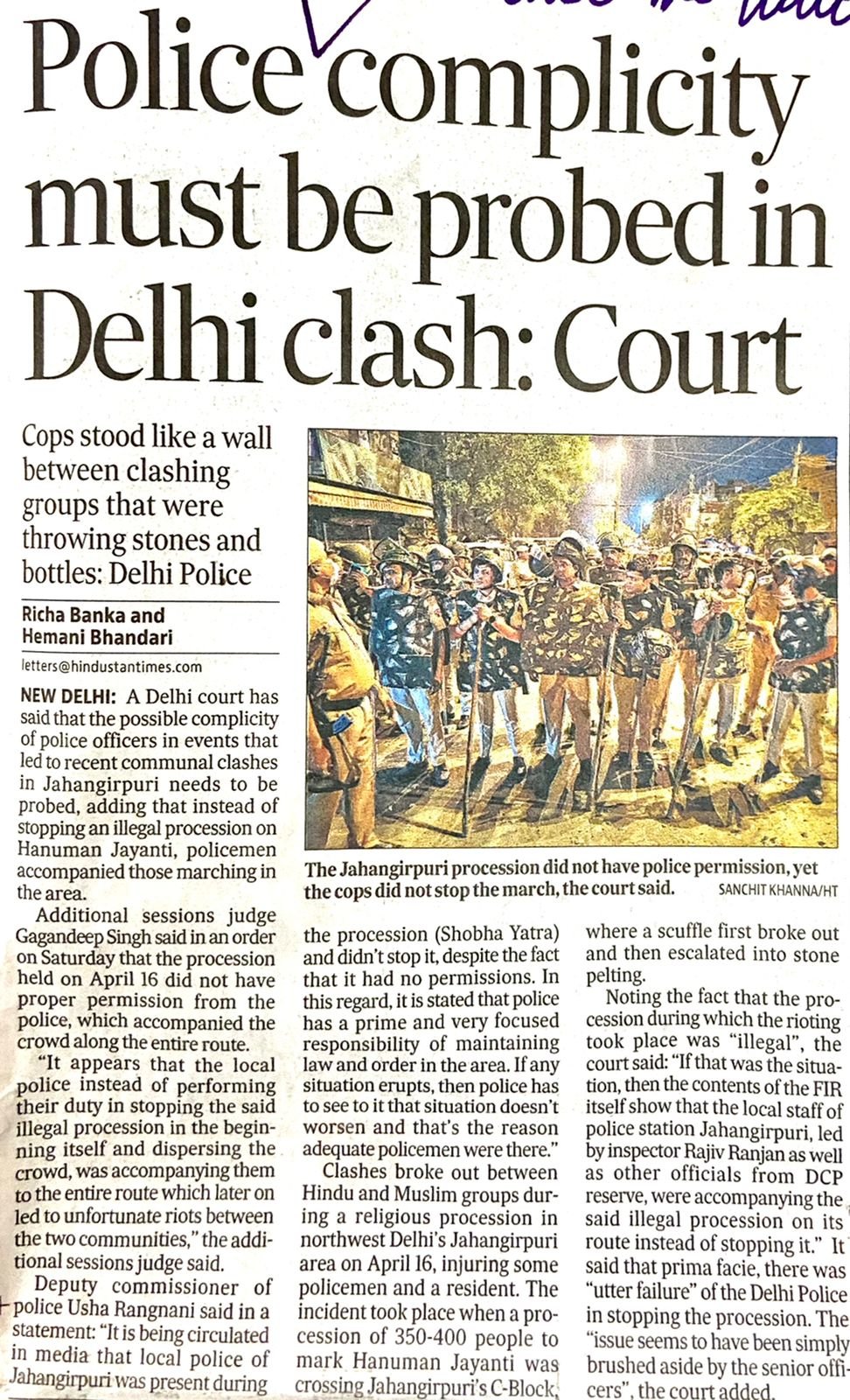 Comments by Simranjit Singh Mann: Shiromani Akali Dal (Amritsar) states that these communal clashes are perpetrated at the behest of the BJP – RSS and the Union Government where it has cells where directions are given to hurt the sentiments of the minorities, schedule castes, Adivasi’s or Tribals.
Since the Delhi police is under the control of the Union Home Ministry, the police connive with the majoritarian rioters and by orders of their seniors they help the rioters to hoist Hindu saffron flags atop the mosques. This provocation by the majoritarians acts as a red rag shown to the bull. The Muslims retaliate. But the police on orders from the Union Home Ministry arrest only the Muslims but not the majoritarians who are the cause of these riots.
Since the BJP – RSS is in power at the Union Government we wonder why the Union Home Ministry resorts to these riots when previously President Trump and now Prime Minister Johnson visited Delhi.

Turkey should not veto the entry of Sweden and Finland into NATO, for reasons of world peace. Simranjit Singh Mann

Turkey should not veto the entry of Sweden and Finland into NATO, for reasons of world peace. Simranjit Singh Mann