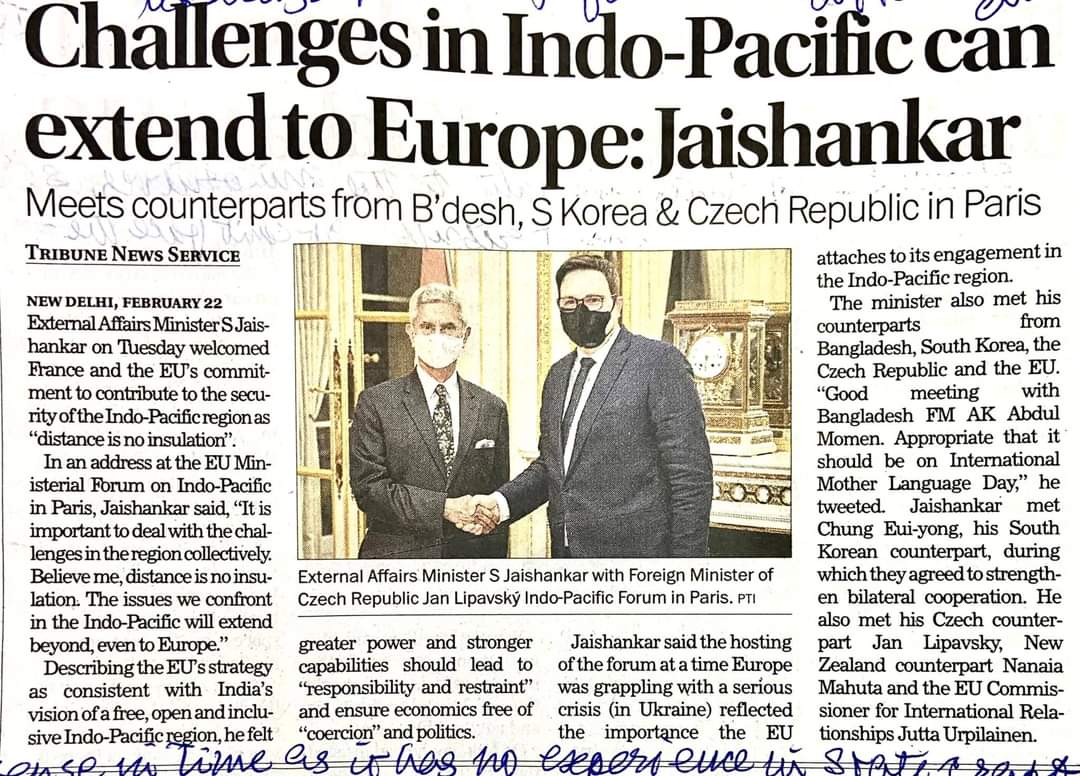 Comments by Simranjit Singh Mann: Shiromani Akali Dal (Amritsar) states that we feel now the Hindu Indian state may loossen its aprin strings from the Russian – Communist China axis.         Though they are dumb as the Hindu has never had a state of its own save for the mythical state of Ayodhya, it appears it is showing maturity and coming of age in relieving its clutches from stupidity.

It should  strengthen its ties with its minorities, schedule castes and the Adivasis or Tribal’s if its diplomacy is to succeed.

Quad should not never be ditched. The Sikh’s stand by Quad and the American’s should recruit their Special Forces from amongst the martial Sikh’s.