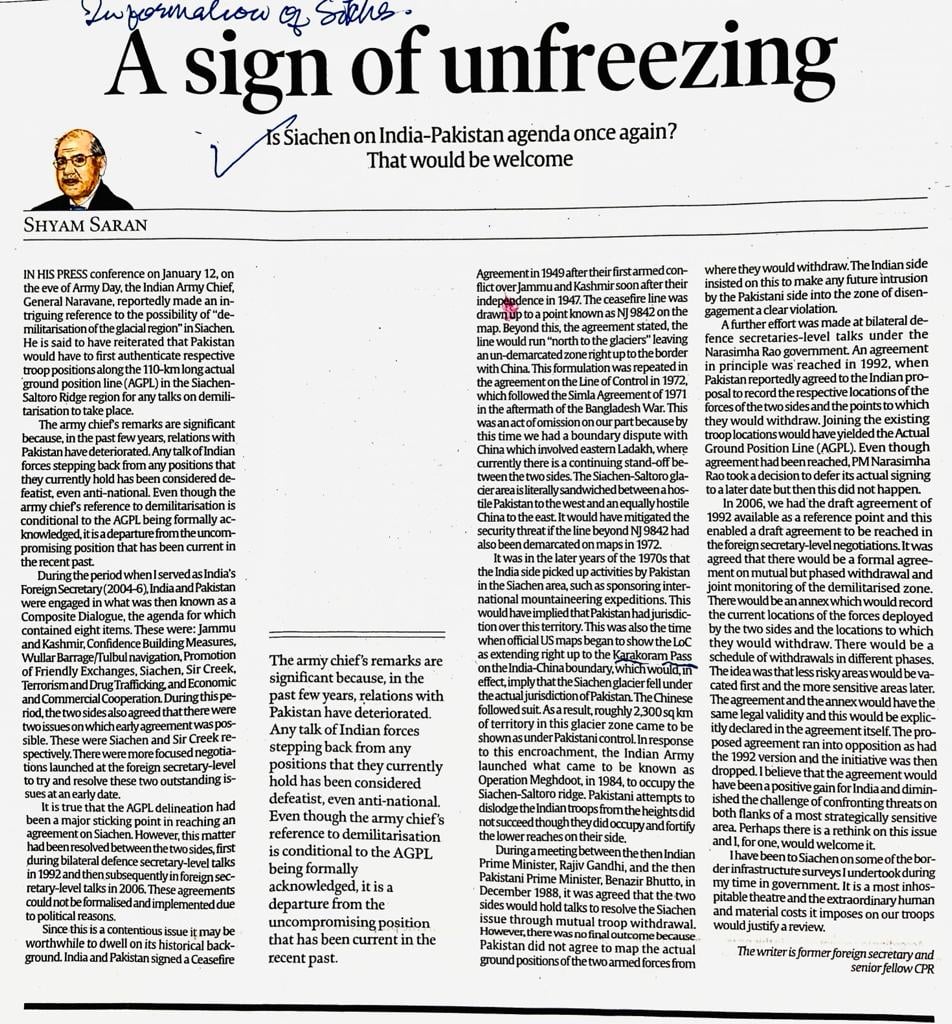 Comments by Simranjit Singh Mann: Shiromani Akali Dal (Amritsar) states that our Party wants to state that at the present time the suo generis sovereign Sikh peoples are stateless but we are still fighting peacefully and democratically for a separate and sovereign Sikh state that would be a buffer between three nuclear armed states – Communist China, Islamic Pakistan and Hindu state.
It must be told to the extremist Hindutva writers that the Lahore Darbar (Sikh Empire 1799-1849) annexed Kashmir in 1819 when it was a province of Afghanistan and Ladakh was annexed by the Sikh Empire in 1834.
Therefore, the Sikh’s must be consulted and their opinion sought when any changes in the cartography of Kashmir and Ladakh are considered by Islamic Pakistan, Communist China and Hindu Indian State.
Our Party does not recognize the cartography made by Britain in 1849, 1947 and by the Hindu Indian State of the Punjab in 1966.
Sikh’s never give in and as President Woodrow Wilson of the United States created nationalist states breaking up Empires after World War I, the Sikh’s may have missed the boat in 1947, it does not mean that the Sikh peoples have given up their legitimate claims to a full sovereign and independent state as spelled out earlier in this write up.