Learned report on the turmoil in the Hindu state’s North East and Kashmir.Communist China and Burma looking to ferment trouble. -Simranjit Singh Mānn 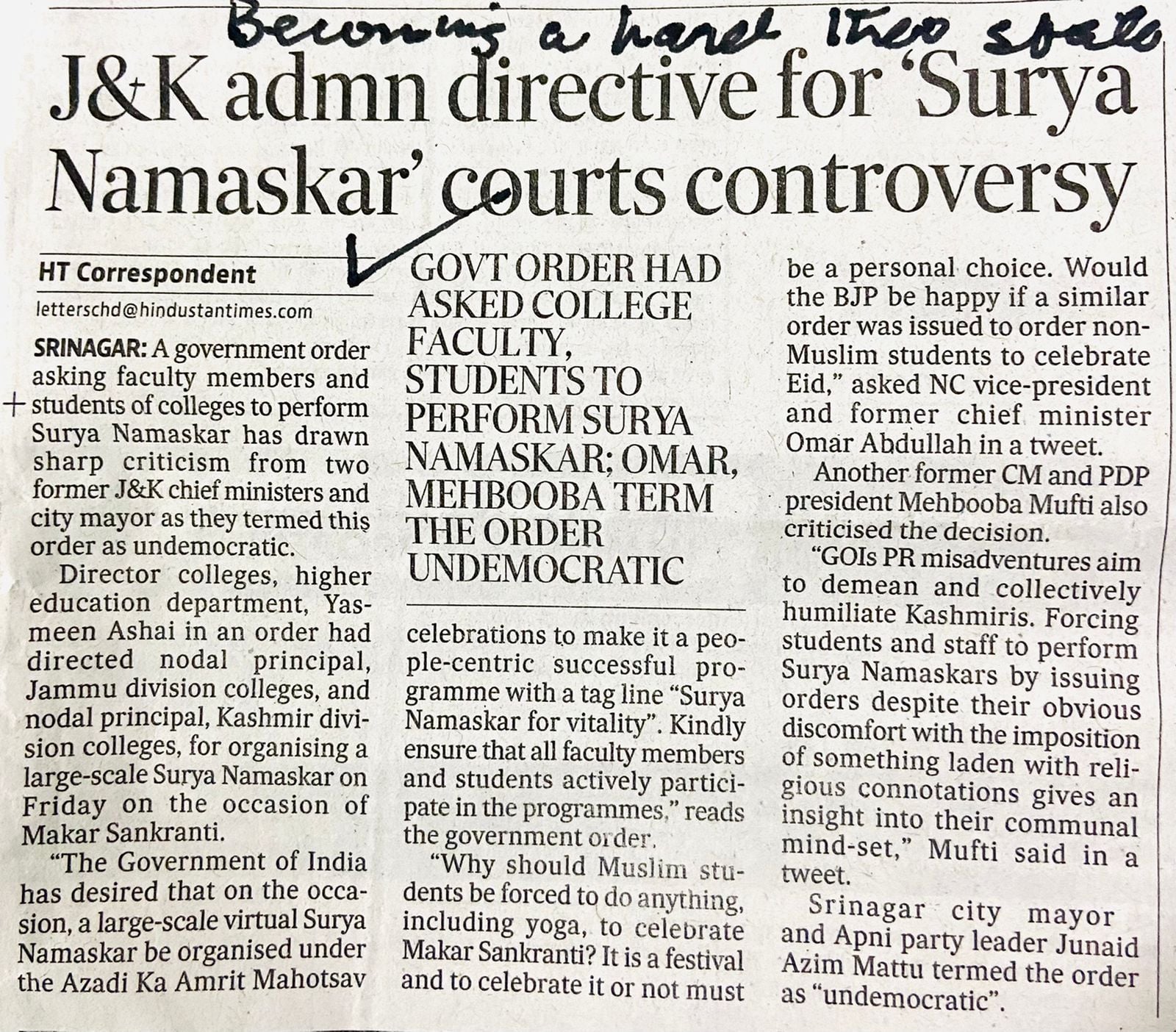 Learned report on the turmoil in the Hindu state’s North East and Kashmir.Communist China and Burma looking to ferment trouble. -Simranjit Singh Mānn

Comments by Simranjit Singh Mann: Shiromani Akali Dal (Amritsar) states that we must know the serious conditions prevailing in Burma or Myanmar. The Geo- political situation of Burma is that on one side lies the Hindu Indian state and on the other Communist China. The BJP-RSS extremist ultra nationalist Union Government of Premier Nerandra Modi has unleashed terror in the shape of the Laws CAA (Citizenship Amendment Act), NPR (National Population Register) and NRC (National Register of Citizens) and the abrogation of Articles 370 and 35 – A, AFSPA (Armed forces special powers). Christians, Muslims and Sikh’s have been put on the suspect list of this Union Government. In Kashmir under the Law AFSPA the security forces have unbridled powers to kill, maim, torture, molest, rape, kidnap, abduct and detain a Kashmiri indefinitely, all with impunity. In Kashmir the populace is largely Muslim, with spots of Sikh’s and Pandit’s. This law offends Article 21 of the Constitution which states that no person can be deprived of his life and liberty without following the procedure laid down by law. The Supreme Court is the guardian of the Constitution but it is not seeing or hearing the breaches in the Constitution being made by the radicalize forces who are in office at Delhi. To make matters worse the Hindu Indian state has now passed an order through its Lt. Governor of Jammu and Kashmir that all students will undertake the practice of “Surya Namaskar”. The report in the Hindustan Times dated 15th January 2022, is placed below: That is worship of the rising Sun. This is a Hindu religious practice but the Sikh’s Muslims and Christians and Adivasi’s or tribals do not worship the sun. The foreign funds of mother Taresa’s nuns for charity were also stopped accusing this charity body of proselytism which is not true. When Premier Nerandra Modi visited the Punjab this month on 5th, January 2022 his Government and forces of BJP-RSS spread the rumour that his life was endangered by the Sikh’s of that area, which was not true at all. In the North East live the Christian people who have their Political and religious grievances against the forces of extreme Hindutva. The North East as such is in great turmoil and as is evident in this article some of the rebellious forces of this area are and hand in glove with the ruling military Junta of Burma and fighting besides their armed forces against the people crying for civil rule and democracy. As such the picture in the North East with Burma and Communist China is rather grim and jingoistic Hindu state will have to lose its extreme Hindu theocratic stand of governance. However, this is a good report in Indian Express dated 15th January 2022, and The Hindustan Times dated 15th January 2022 which all informed Sikh’s must read.