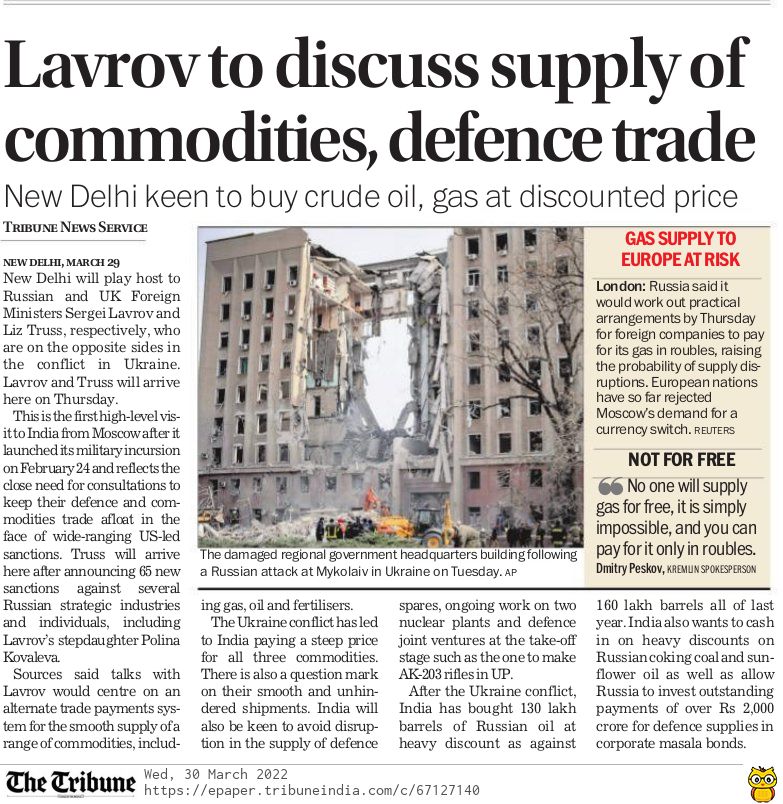 As representatives of the Sikh Nation our Party wants to ask the Modi Union Government whether the three states, Soviet Russia, Britain and THIS (Theocratic Hindu Indian state) involved in the brutal joint military attack on the stateless Sikh’s in 1984’s Operation Bluestar in which about 25000 Sikh pilgrims were ruthlessly massacred, the Toshakhana (Treasury) of the Darbar Sahib (The Golden Temple Amritsar) and the Sikh Reference Library looted, Sikh up-coming leadership of Sant Jarnail Singh Bhindranwala’s eliminated, all these resulted in war crimes of the extremist nature which are categorised as genocide, memoricide, vandalism and ethnocide.

The Shiromani Akali Dal (Amritsar), wants these issues to be discussed between these trilateral states involved in Operation Bluestar and a joint statement of apology, compensation, return of the loot mentioned above by the trilateral armies and war crime trials to be initiated by the International Criminal Court at the Hague begun.

We ask that after the Simla Agreement, the Hindu Indian state started a bilateral policy in its foreign affairs but Operation Bluestar took place after the formulation of this bilateral policy, then why did the Hindu Indian state initiate a trilateral military attack, involving the state’s of Soviet Russia, Britain and its own on the stateless Sikh’s?

We want to make it very clear to the BJP – RSS and Premier Modi that this extremist Hindu Party and Organization only came into power after the Sikh retaliatory action against the Hindu Indian state, its Congress Party and the misdeeds of Indira Gandhi.  Therefore, the BJP – RSS and Premier Modi must take a deep thought into the exemplary action of the Sikh’s in which the wicked Congress party was disseminated and today it exists on the margins of the Hindu Indian state.

Therefore, the Sikh’s should never be counted out as a nation and a stateless power and since the three countries which joined in a trilateral military attack on the stateless Sikh’s must render the necessary amends and pay indemnity, besides returning the loot of the treasures from the Darbar Sahib (The Golden Temple Amritsar).

Sikh’s were, are and remain a sui generis sovereign peoples.