The Chickens are now coming home to roost for the forces of radicalised Hindutva. – Simranjit Singh Mānn 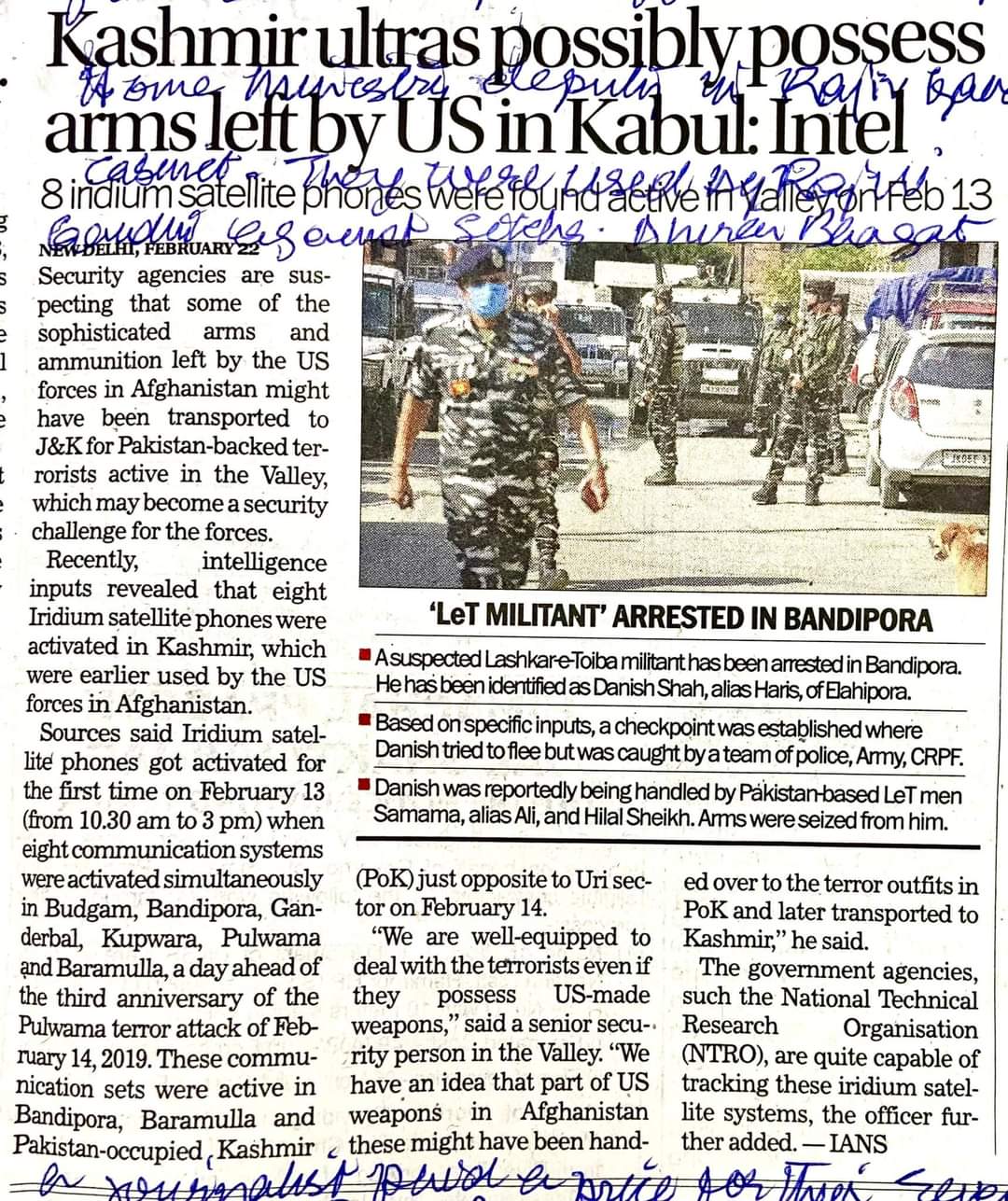 The Chickens are now coming home to roost for the forces of radicalised Hindutva. – Simranjit Singh Mānn

Comments by Simranjit Singh Mann: Shiromani Akali Dal (Amritsar) states that what about the plane loads of infantry weapons imported covertly by Mr. Chidambaram when he was State Minister for Security under Premier Rajiv Gandhi.

These were imported to arm counter insurgents trained in the Dera of Baba Wirsa Singh in Delhi. They were taught the Sikh way of life at the Dera and infiltrated into Punjab Villages to pose as Sikh militants and fight against the war of independence launched after the wicked Operation Bluestar and the subsequent genocide of the Sikh’s perpetrated by Premier Rajiv Gandhi and the Congress Party. Now for the Hindu Indian state the chickens are coming home to roost.

Should the Hindu Indian state have waged a war against its own stateless Sikh people’s ? it needs retrospection by the forces of radicalised Hindutva fanatics. Especially when the enemy is at the gate – Ladakh. All its neighbours Bangladesh, Nepal and Islamic Pakistan have been supplied and armed with lethal weapons by our friend Communist China and Russia’s S-400, Su-35 and Su-57 etc.

Will the Sikh’s ever forget or forgive this humiliation? Premier Modi and his wise heads must ponder. The enemy is now past the gate.