EAM should take up the issue of the Sikh’s wearing their headgear, the Turban, with the French. – Simranjit Singh Mānn 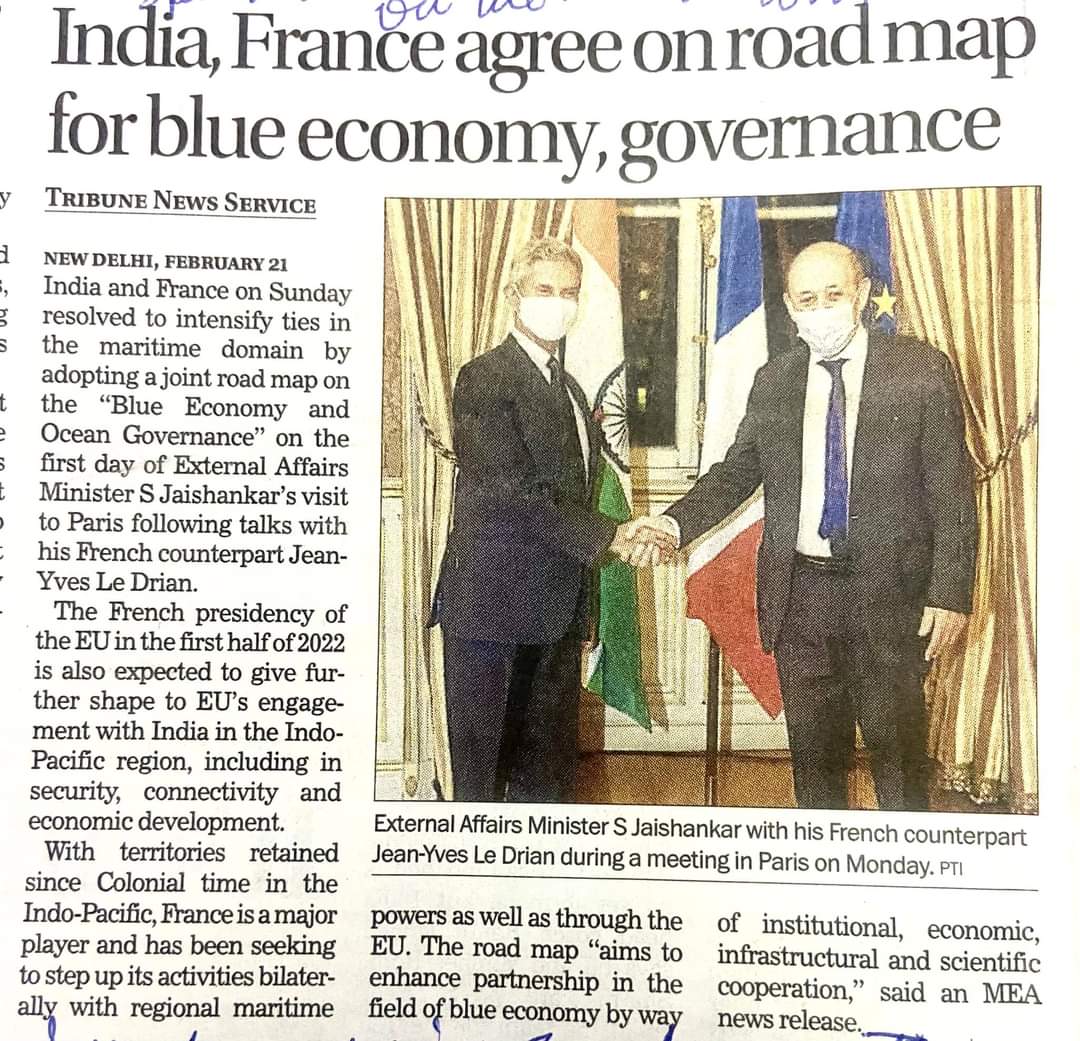 EAM should take up the issue of the Sikh’s wearing their headgear, the Turban, with the French. – Simranjit Singh Mānn

Comments by Simranjit Singh Mann: Shiromani Akali Dal (Amritsar) states that EAM Jaishankar should kindly ask the French to do away with the ban on the Sikh headgear the Turban.

Moreover the French are no secular people as they all wear the neck tie that signifies the crucifixion of Jesus Christ.

If Premier Modi states that he respects the Sikh’s then he should cut out all military arms deals with the French till they realise that if the French can wear the neck tie then so can the Sikh’s don their respective Turban’s, which is also a headgear of all Asia and Africa.

The French have colonised parts of Asia and Africa and they know that the headgear is not solely a religious symbol but a custom to prevent the wearer from extreme heat, cold and sand storms.

Would the French have stopped President Radha Krishnan who wore a Turban and we wonder why former Premier Manmohan Singh did not take up this issue with the French as we had requested him to do. Perhaps as a Sikh he was timid lest he was charged for being a Sikhphile. Cowardly though.